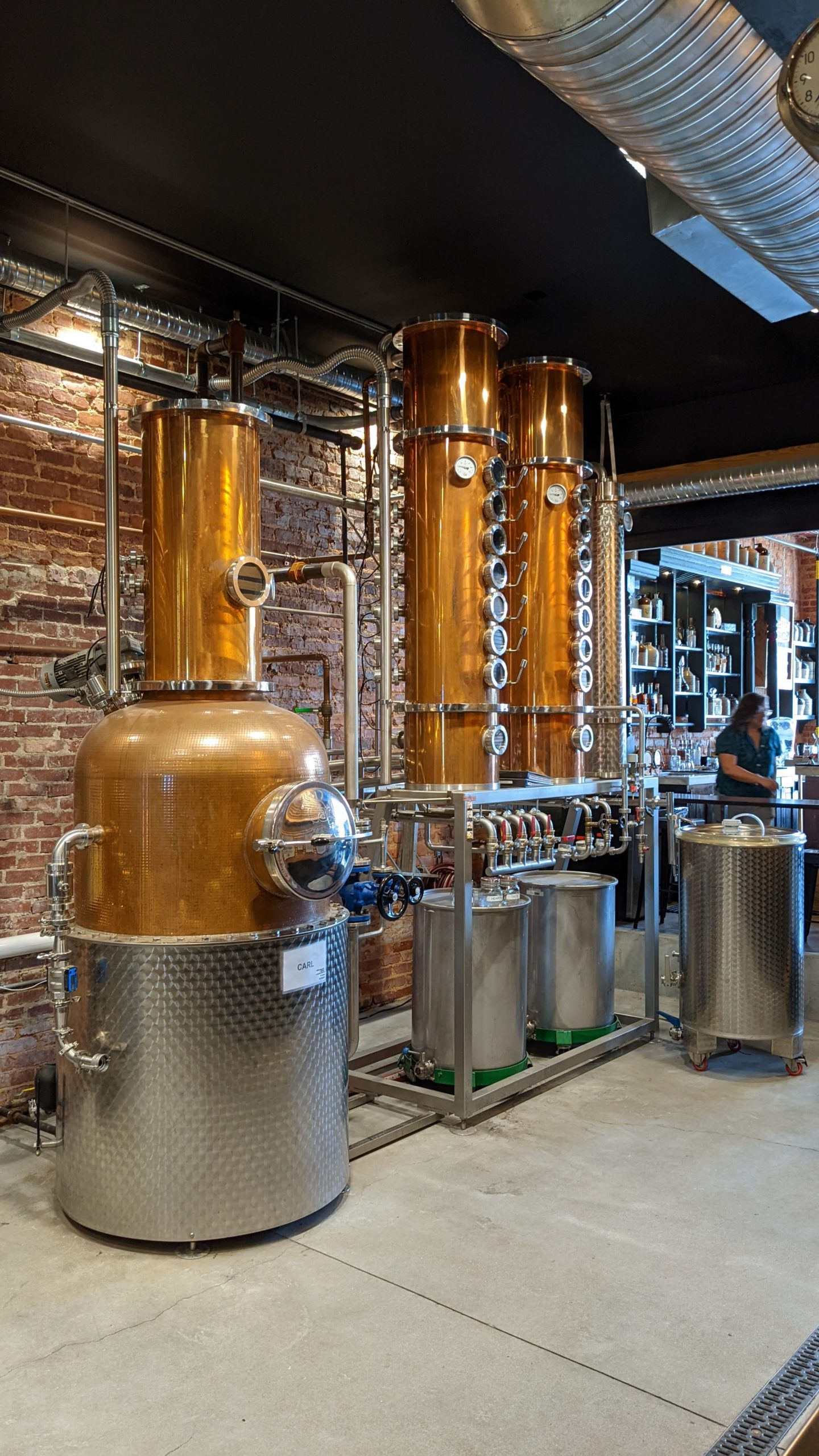 This morning I saw that Atlanta’s Old Fourth Distillery has hired a consultant to try and broker a sale. It’s sad to see but not terribly surprising. This is actually the second Georgia distillery to go on the market this month – Savannah’s Ghost Coast distillery is also up for sale through the same consultant. You can read (and see) more about what I saw at O4D this summer if you’re not familiar with them.

The first stop on my distillery tour (here’s a full list of all the stops) was Old Fourth Distillery in Atlanta. Opened in 2014, they’re the first legal distillery to open in Atlanta in the post-Prohibition era. They’re in the Old Fourth Ward neighborhood, hence the name. Interestingly, they helped fund it in 2013 with a Kickstarter campaign, though with a low goal of $40,000 I think the crowdfunding campaign was probably more about marketing and outreach than raising funds, and I’ll have to remember that if I’m ever in the position of opening my own distillery.

END_OF_DOCUMENT_TOKEN_TO_BE_REPLACED

I added an appropriate note to the container with